An integral part of our success all comes down to the fantastic talent that works at TargetMarket. Our team is made up of marketing strategists, award-winning creatives, developers and writers. Together, we represent decades of experience across dozens of industries, like healthcare, food and beverage, retail and hospitality. Get to know us and all our interesting quirks as you explore below. 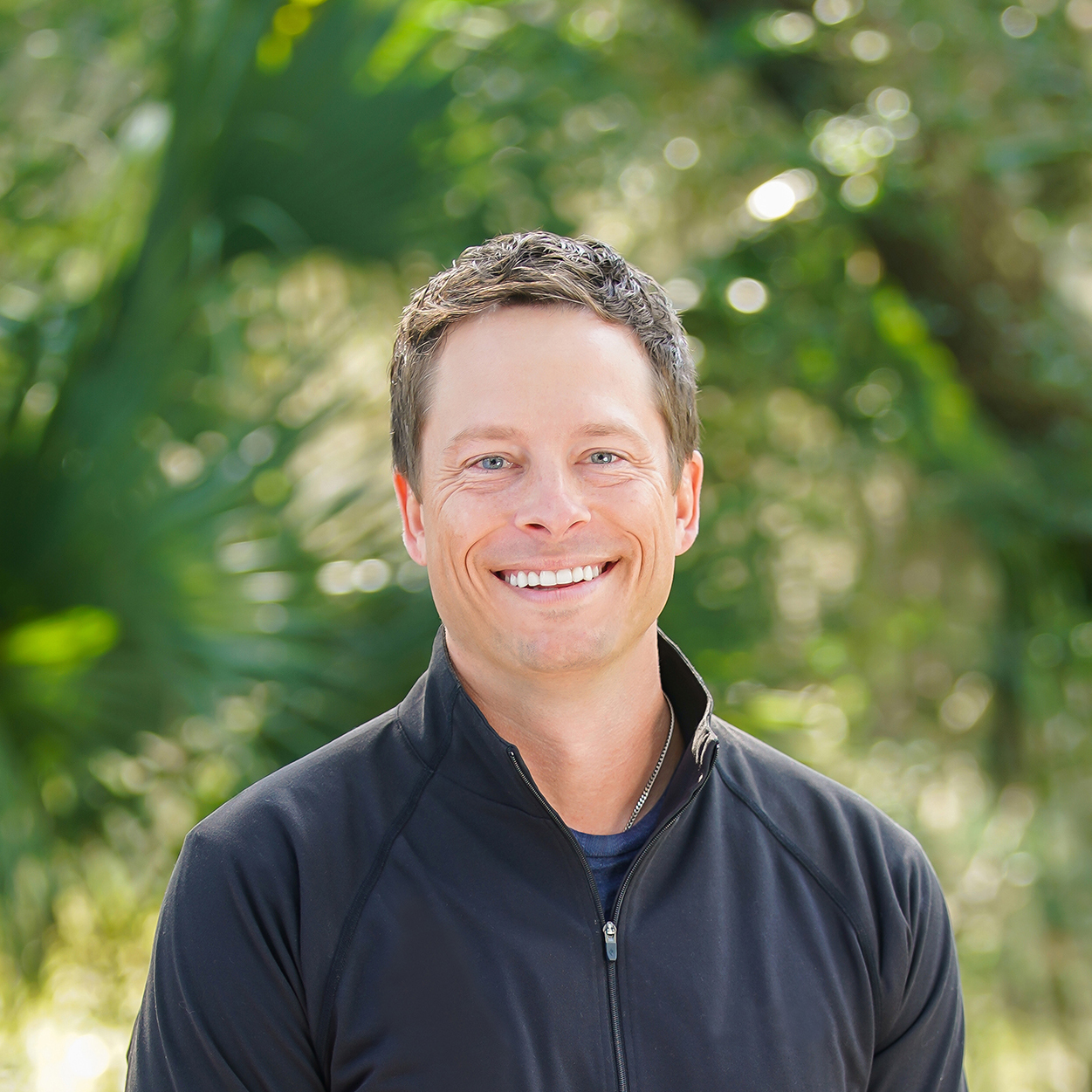 Nick is TargetMarket’s founder and CEO. Raised in Tampa, FL, Nick graduated from the University of Florida and afterwards moved west to work in marketing for Fox in Los Angeles (Fun Fact: Nagatomi Plaza from Die Hard).

In 2007, longing to return to the East Coast, Nick relocated to Charleston to run a print and trade show marketing company. The economic turmoil of 2008-2009 forced a shift in marketing spending to digital, and in 2010 TargetMarket was born.

Over the past 10 years, Nick has worked to grow TargetMarket to be a premier digital marketing agency in the Southeast. He enjoys running the agency, but equally enjoys community involvement, serving on Rotary International and as Board Chairman for the Summerville Family YMCA.

When not on the clock, Nick enjoys spending time on the golf course, listening to live music, or at home with his wife and two children.

App You Can’t Live Without: LivePhish. It’s the closest I can get to live music during a pandemic.

Favorite Binge Watch: With two young children and a business, binge watching is whatever the kids agree on. These days it’s The Greatest Showman on repeat.

Favorite Sports Team: Tampa Bay Rays! Nothing like a small market, no budget team sticking it to the Yankees year after year.